72 hours on the campaign trail in Singapore

Jack Davies is an associate director at Seven Hills, responsible for many of the firm’s technology campaigns.

Tech London Advocates was founded in 2013 with a mission to harness the campaigning power of the private sector to champion London’s tech sector and address the challenges faced by tech companies operating in the UK.

These were two simple objectives based on what were at the time a series of entirely unproven premises – that London could produce world-beating tech startups and scaleups, that change could be driven by the private sector rather than government bodies, and that the many busy individuals in London’s tech sector would be willing to volunteer their time, resources and connections for the good of the wider industry.

Four years later and Tech London Advocates has 5,000 Advocates, while Russ and I have just returned from Singapore, where we launched Tech Singapore Advocates – the fifth international chapter of the group. What started as a bet on the power of network effects has become one of the most influential voices in British tech.

The great revelation of Tech London Advocates has not just been that London’s tech entrepreneurs, experts and leaders have thrown open their black books, freely shared their expertise, and embraced a private sector-led network, but also that tech leaders overseas are desperate to create their own versions of the group.

Since launching, we have held Tech London Advocates events and campaigns in Manchester, Belfast, Copenhagen, Madrid, New York, Singapore and Bangalore. Each time Russ and I have been struck by the magnetic pull that a proudly independent, not-for-profit network has on people in totally different cities around the world, particularly one predicated on a spirit of volunteerism.

Time and time again, venues are offered free of charge, with speaker suggestions and introductions made on our behalf. It’s a model that resonates and brings out the best of each city we have been to.

The uncomplicated ethos on which Tech London Advocates – and now Global Tech Advocates – is built is crucial to this success. Whilst newspaper headlines are dominated by populism and division, closing borders and Brexit, working with Tech London Advocates constantly reminds you of a very different universal truth – that people want to connect. They want to offer help and support; they want to welcome you into their city and share what they’ve learnt. They believe in a community that is global.

So much of the Tech London Advocates journey reflects the ethos, values and campaigning approach of Seven Hills. Our work generates front-page news, new policies being proposed and passed by government, and sometimes it’s getting 100 people on the other side of the world to give up a few hours to talk about the problems tech companies face. Regardless, when a clear mission is combined with a fearless ambition to recognise challenges and attempt to address them, it has a galvanising impact on individuals, businesses and organisations.

And sitting on the plane back from Singapore to London, it’s a good reminder that when we’re told we’re more divided than ever, a campaign that truly speaks to people always transcends city boundaries or national borders. 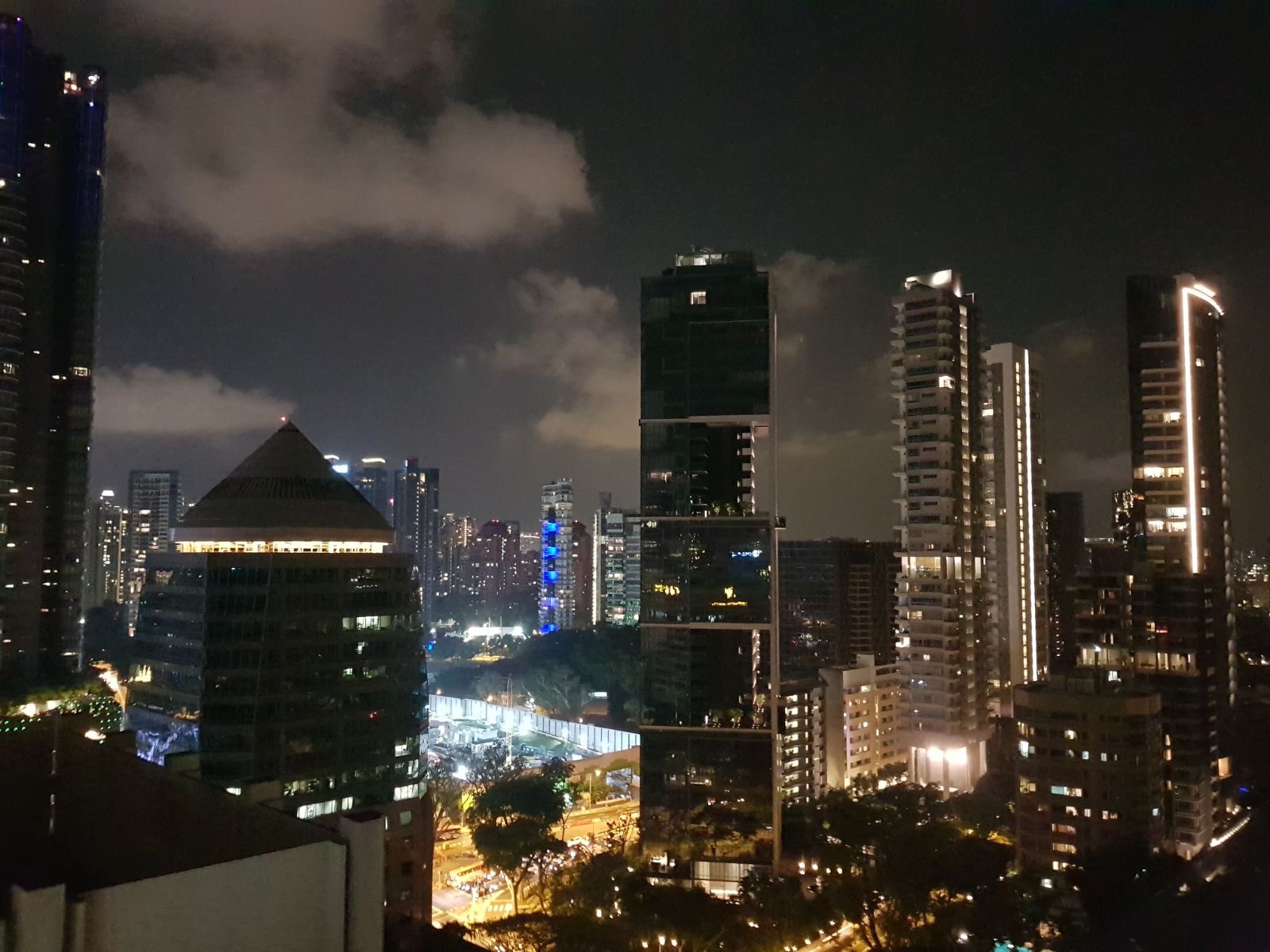 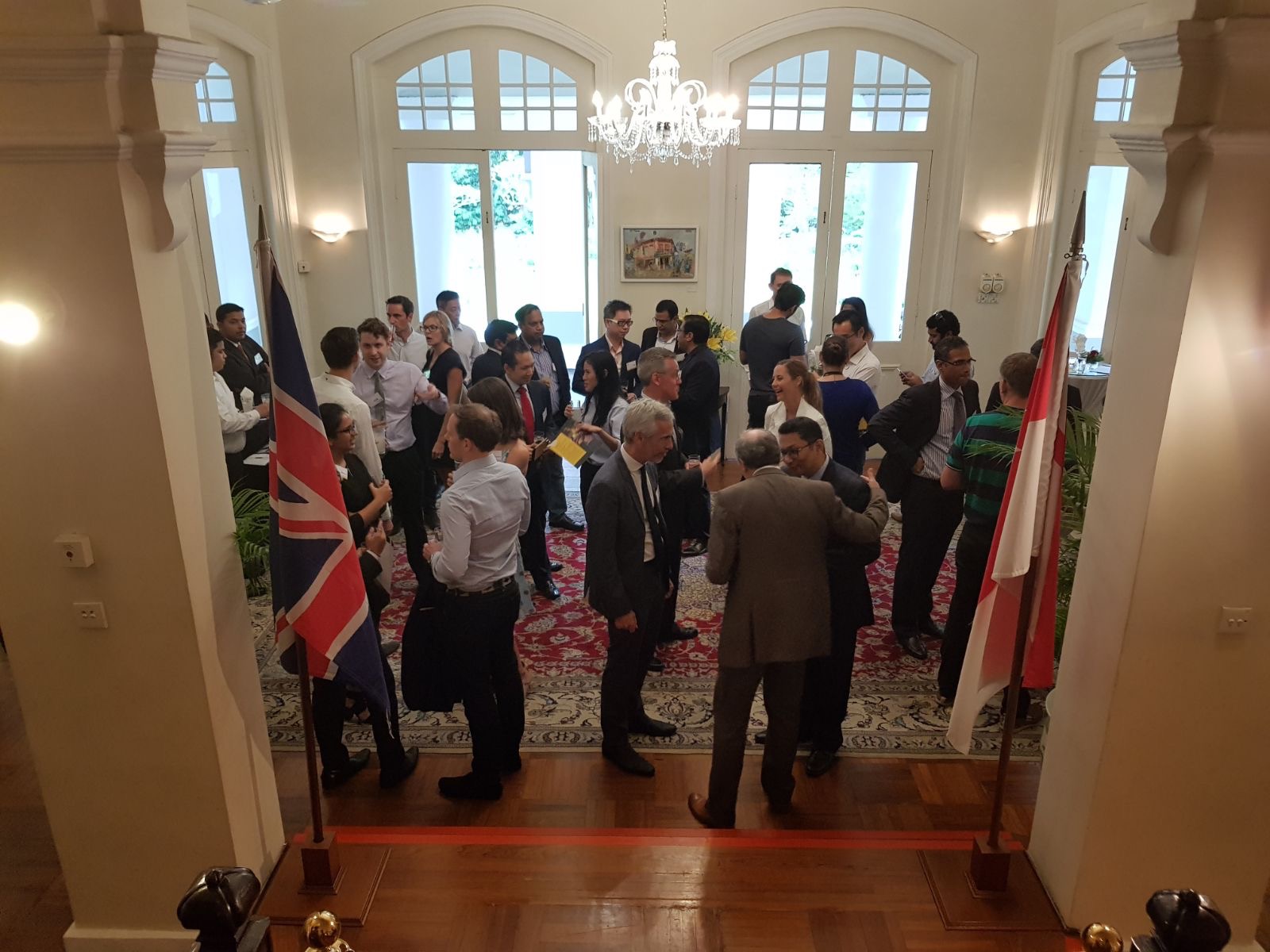 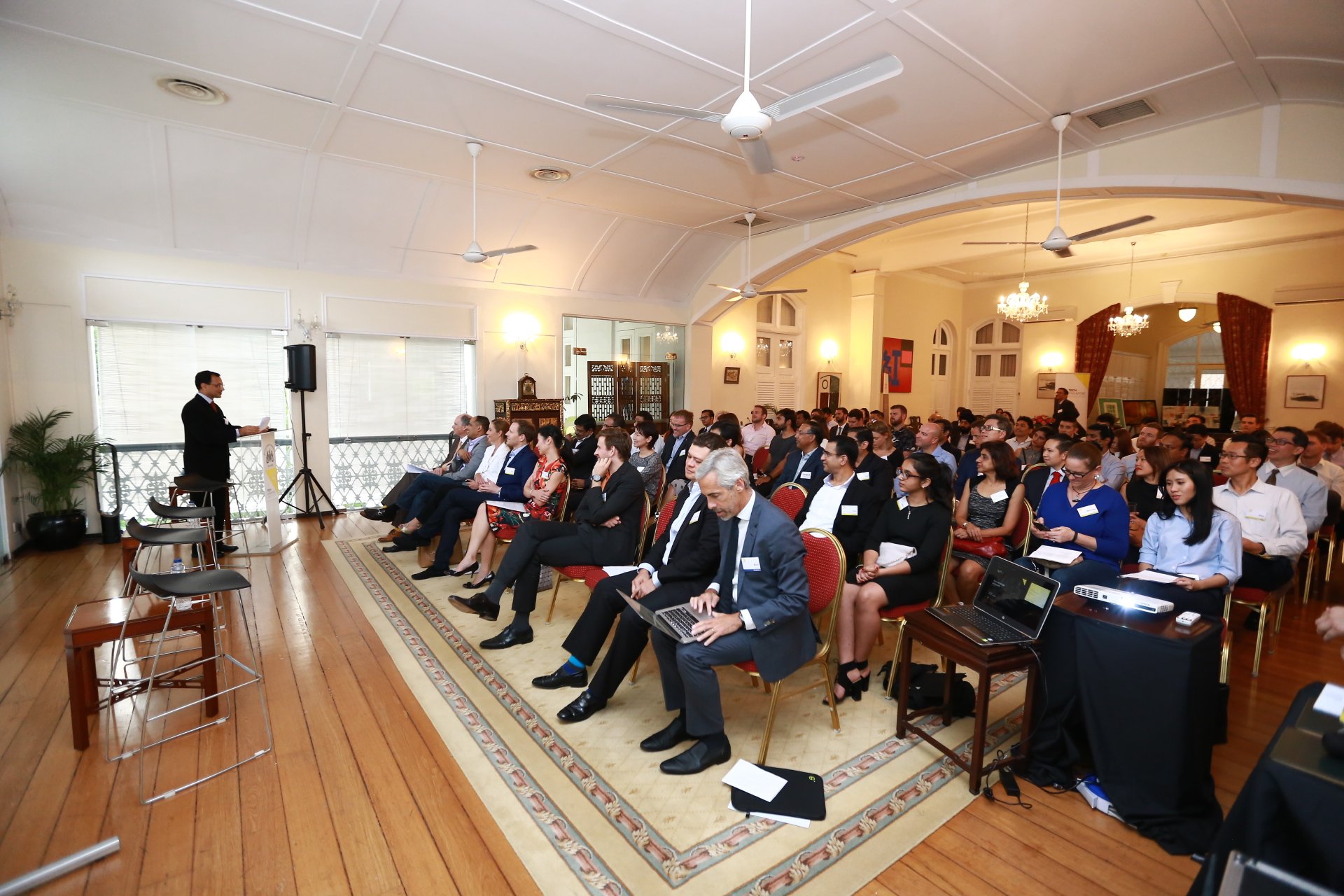 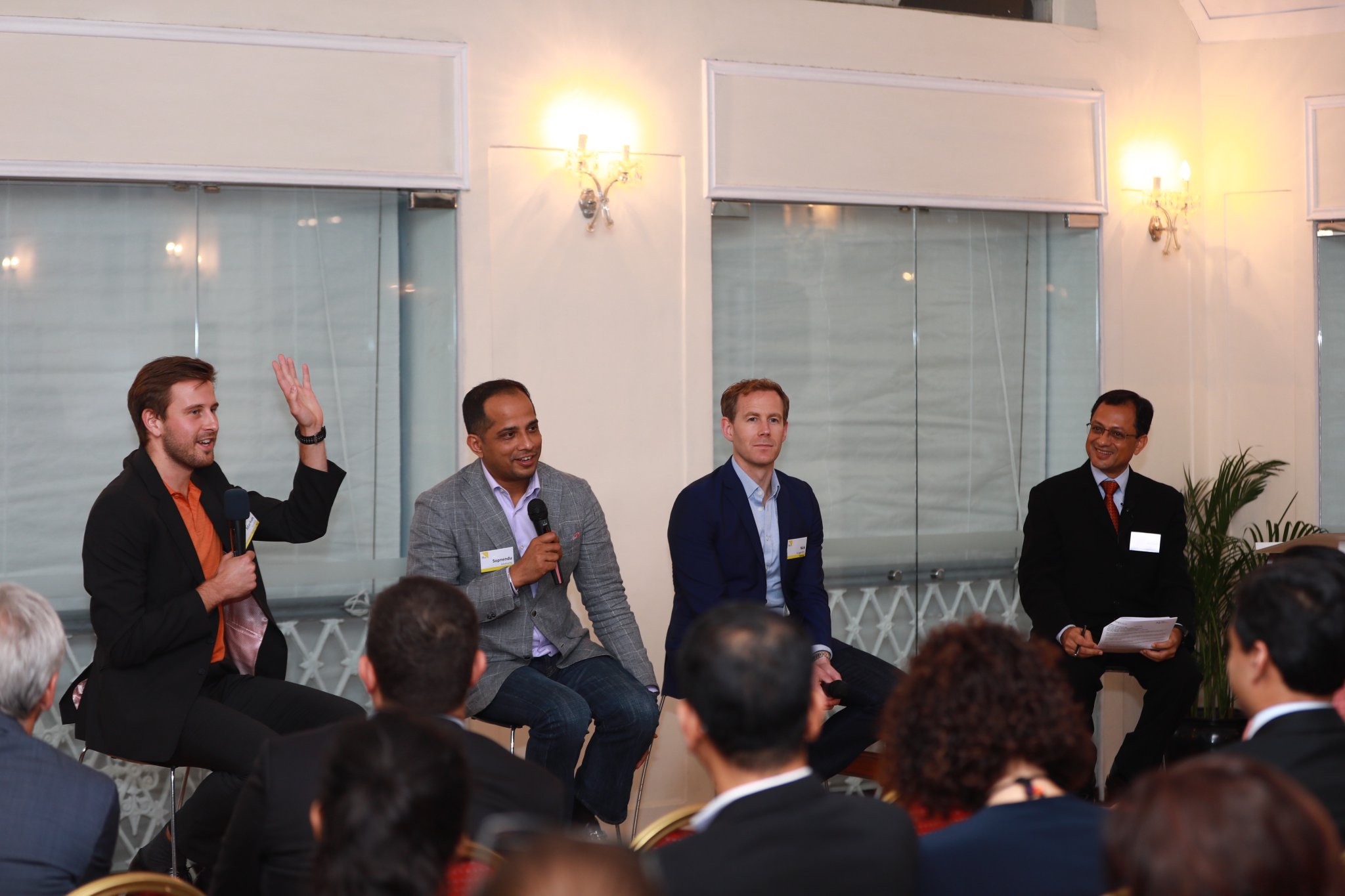 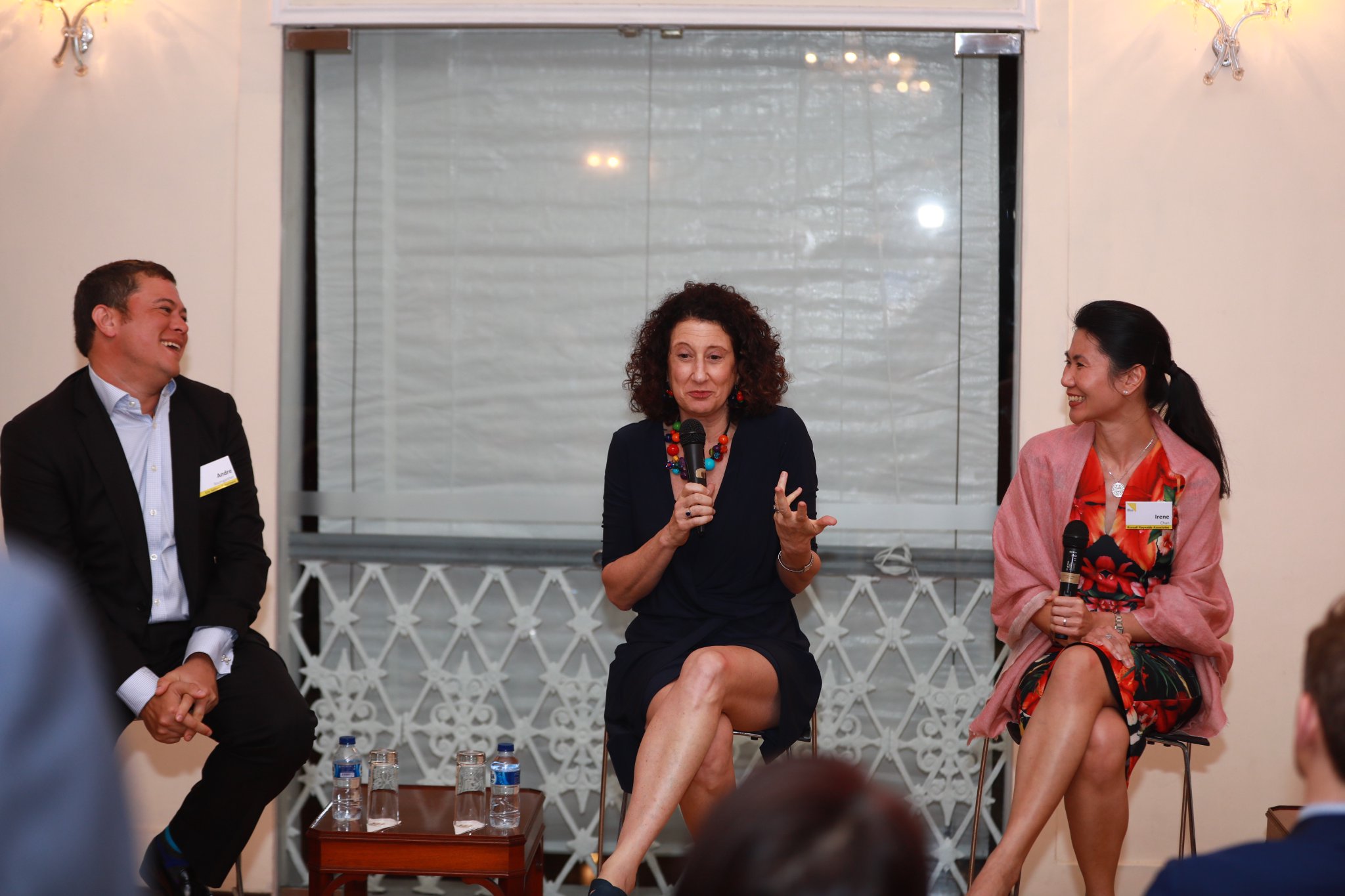