Day one highlights saw Google’s Matt Brittin take to the stage alongside Unilever’s CMO, Keith Weed, to examine the challenges of building a brand in an attention economy, and field questions from the audience on Google’s recent challenges with adverts appearing alongside extremist content on YouTube. Speakers across the rest of day one ranged from senior executives of Facebook and Snapchat to actor Richard E Grant and Cosmopolitan’s editor, Farrah Storr.

The first day of Advertising Week Europe generated coverage in over 70 news outlets around the globe, including BBC, ITV, Sky News, Bloomberg, FT, The Times, The Daily Telegraph, The Guardian and The Wall Street Journal. All Saints brought the day to a close, headlining the Opening Gig at Camden’s Koko. 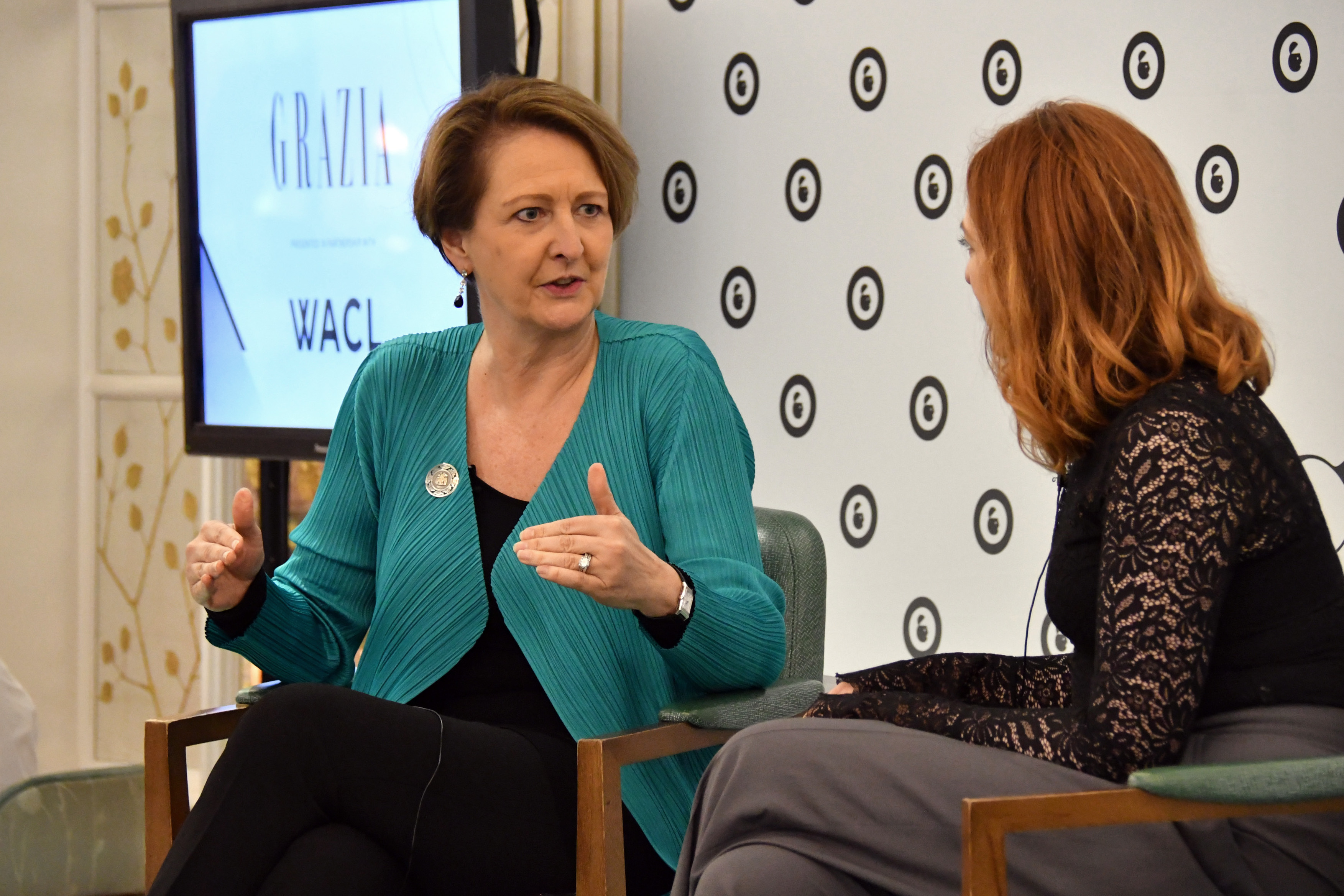 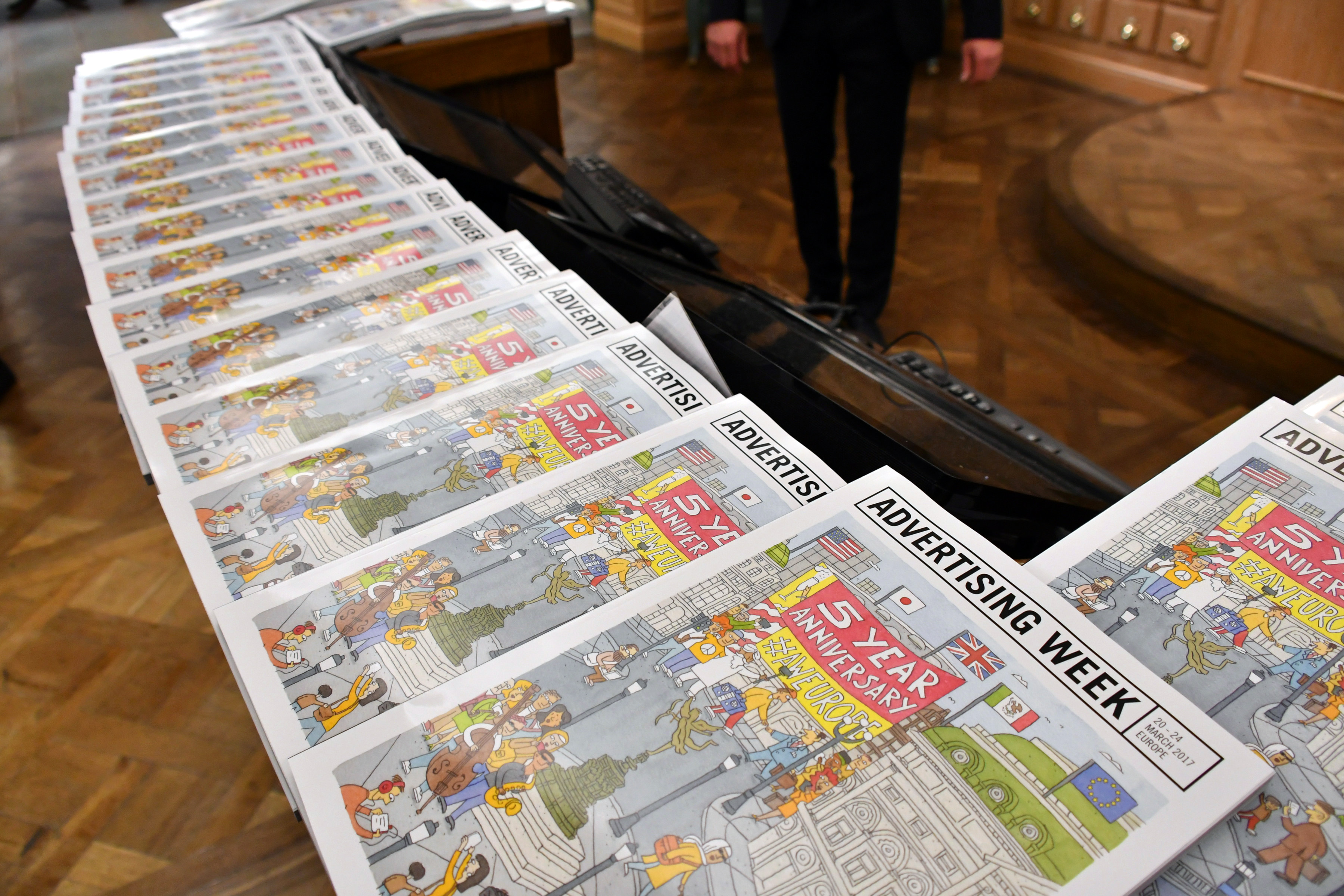 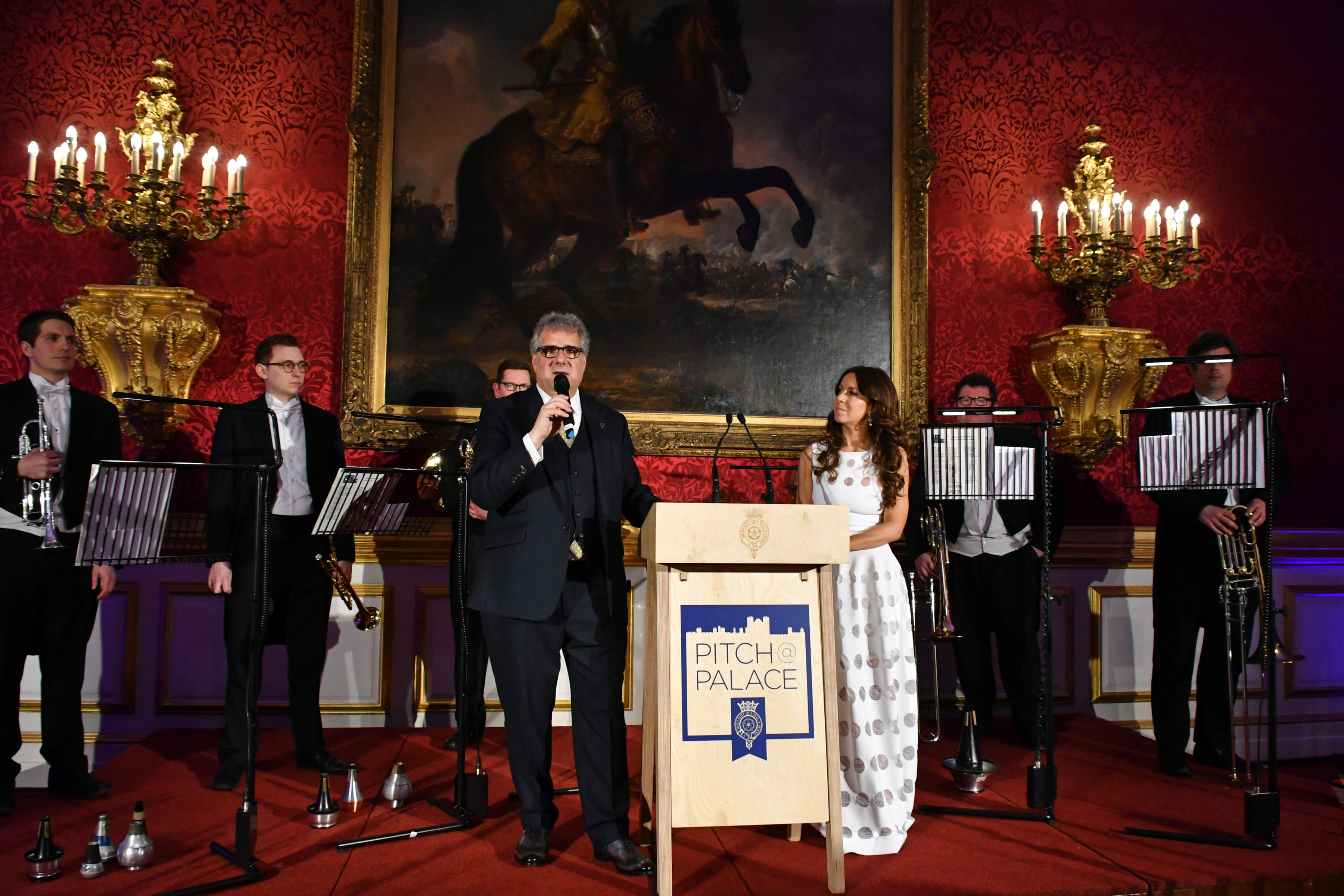 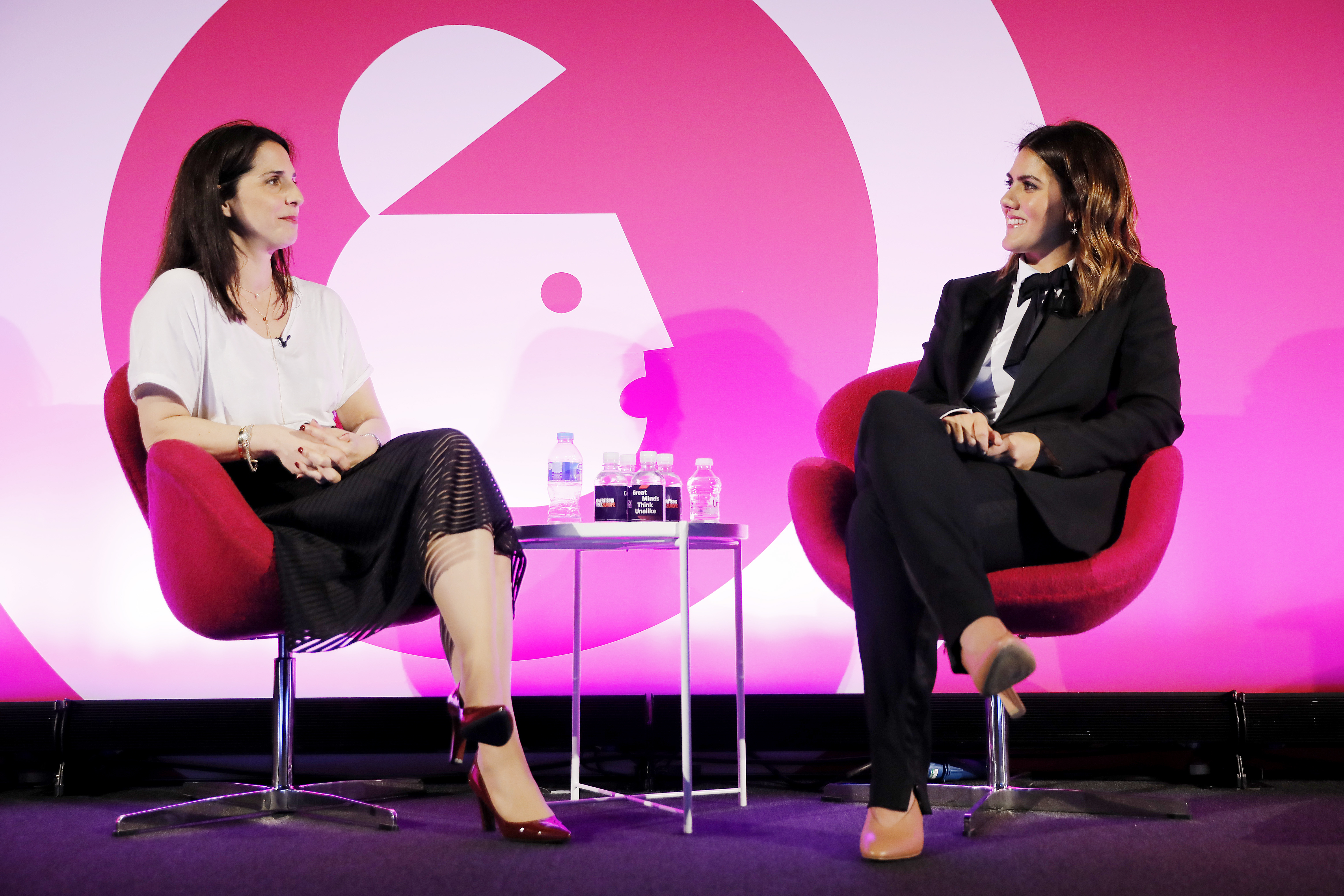 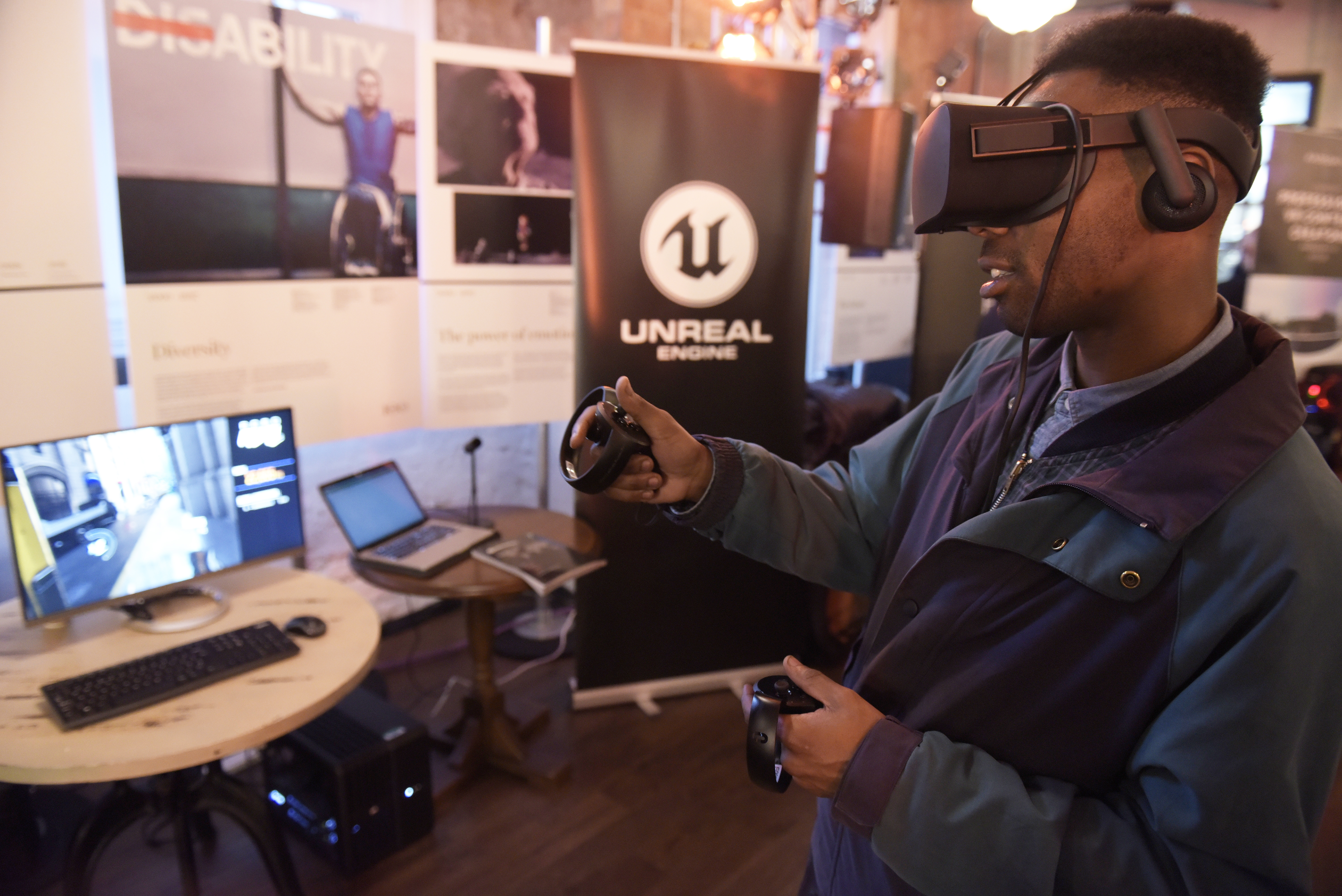 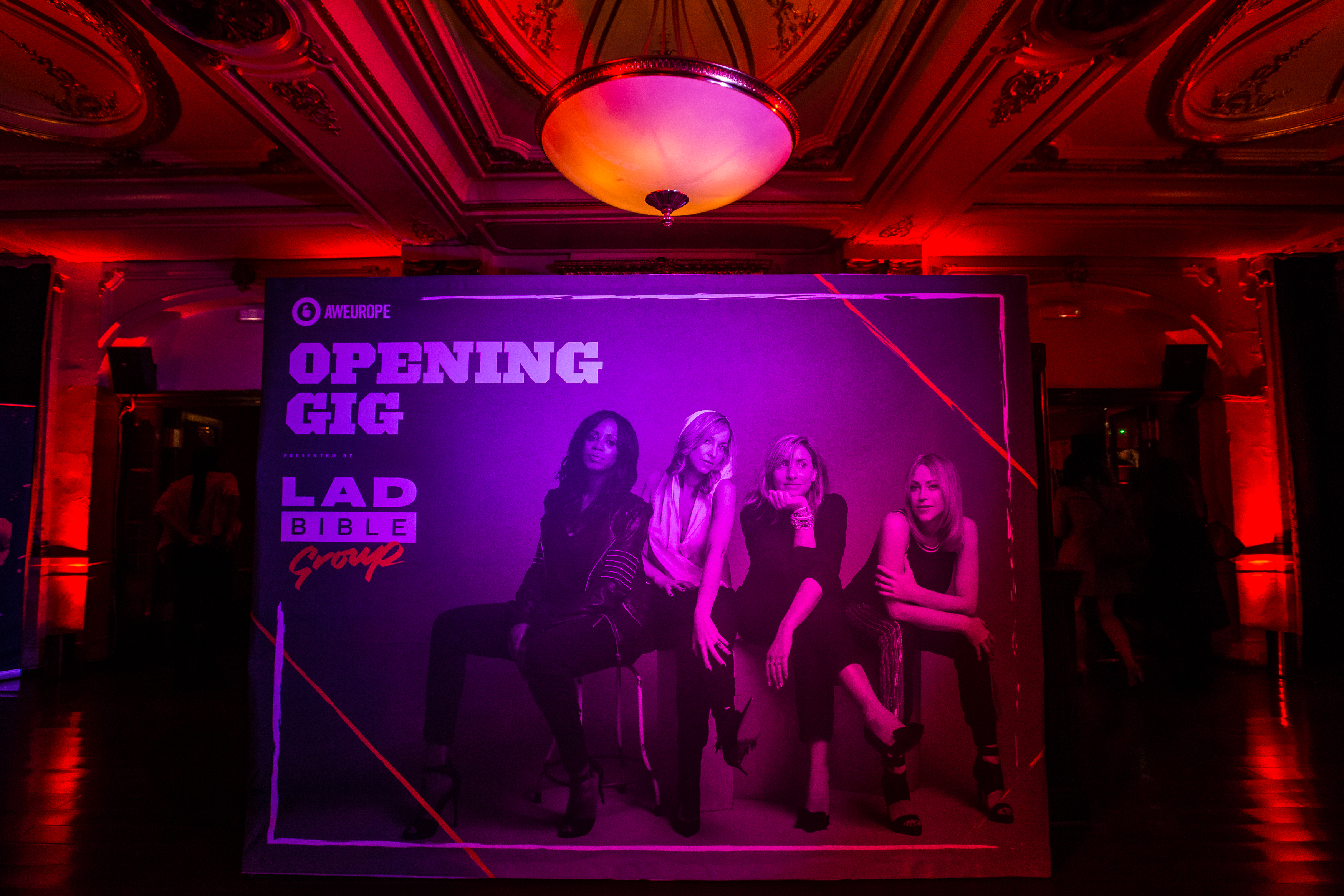 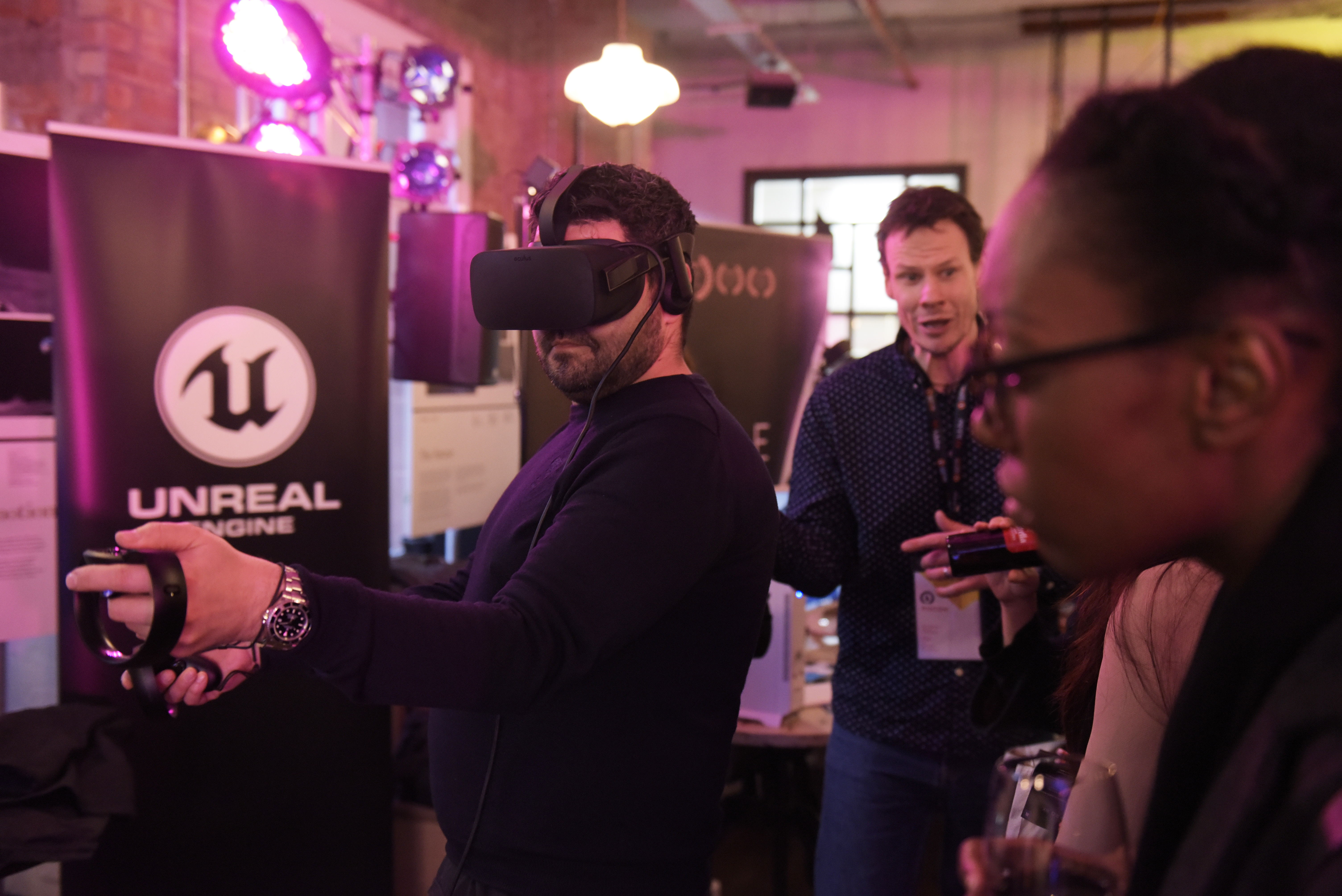 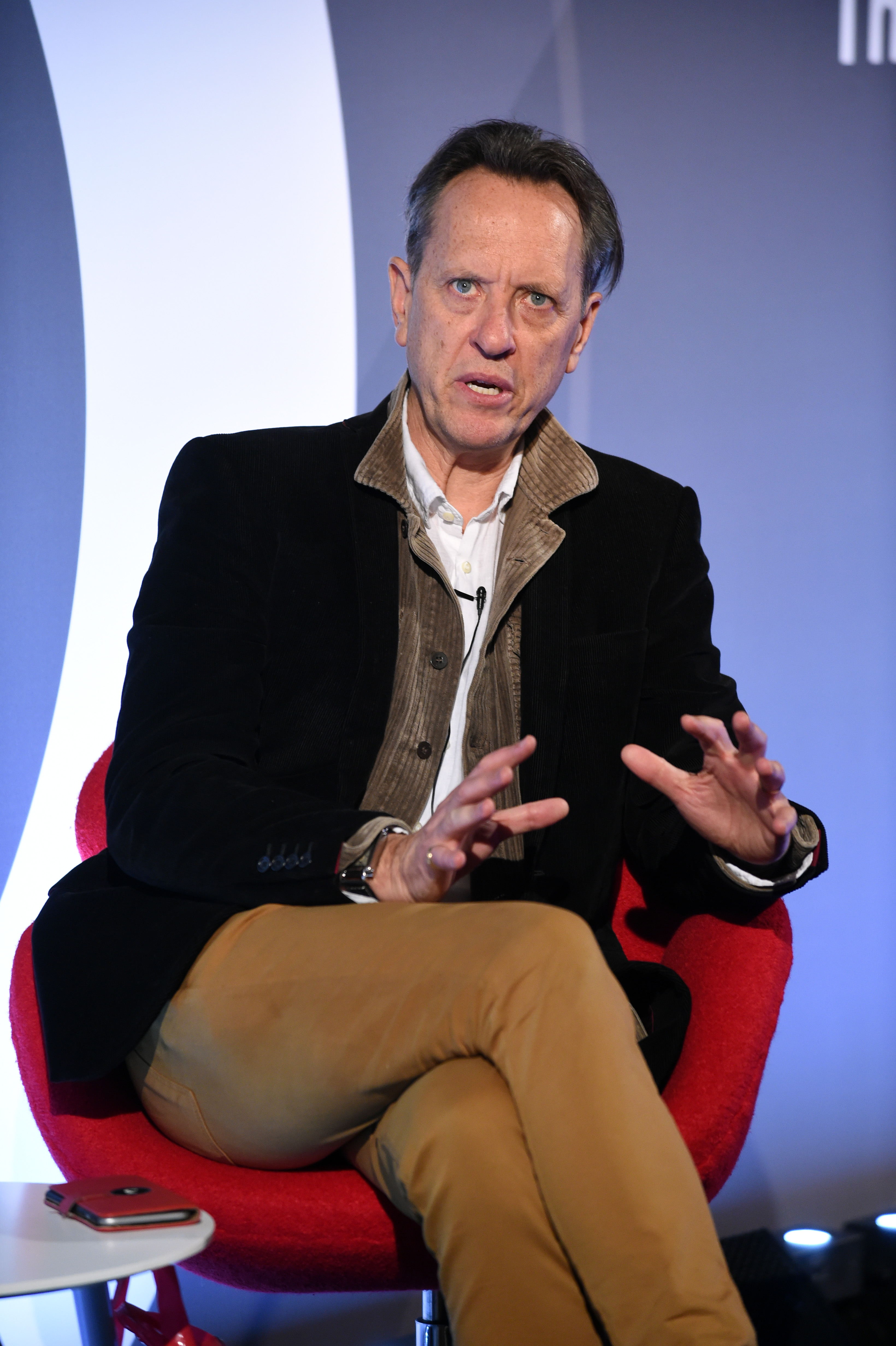