The British Army is launching a strand of its ‘This Is Belonging’ campaign to coincide with London Pride 2017.

Developed by London-based creative agency Karmarama, the campaign subverts the traditional khaki camouflage colours soldiers use to keep hidden, swapping these for the celebratory rainbow boldness of Pride.

The campaign runs across outdoor posters and social media, with rainbow camo cream to be distributed those attending this weekend’s Pride Parade.

Established in 1972, Pride provides a platform for every part of London’s LGBT+ community to raise awareness of LGBT+ issues and campaign for the freedoms that will allow them to live their lives on a genuinely equal footing. This year’s festival celebrates 50 years since The Sexual Offences Act decriminalised homosexuality.

“We’re proud to be recognised as a top LGBT employer and this campaign is built on a belief that diversity makes us stronger and more effective,” said Sgt Guy Lowe-Barrow, Secretary of Army LGBT Forum and the Army BAME Network. “We wanted to reflect the participation of so many of our personnel this weekend and demonstrate the diversity we encourage in the Armed Forces.”

“The modern Army is proud of its LGBT+ soldiers and we wanted to celebrate that,” said Adam Kean, Executive Creative Director at Karmarama. “Camo cream is all about hiding and blending in, but this is a time for standing out and standing proud. So we’re handing out over a thousand rainbow camo creams at the parade, and creating an advertising campaign to support this.”

Seven Hills has worked with Karmarama since November 2016. 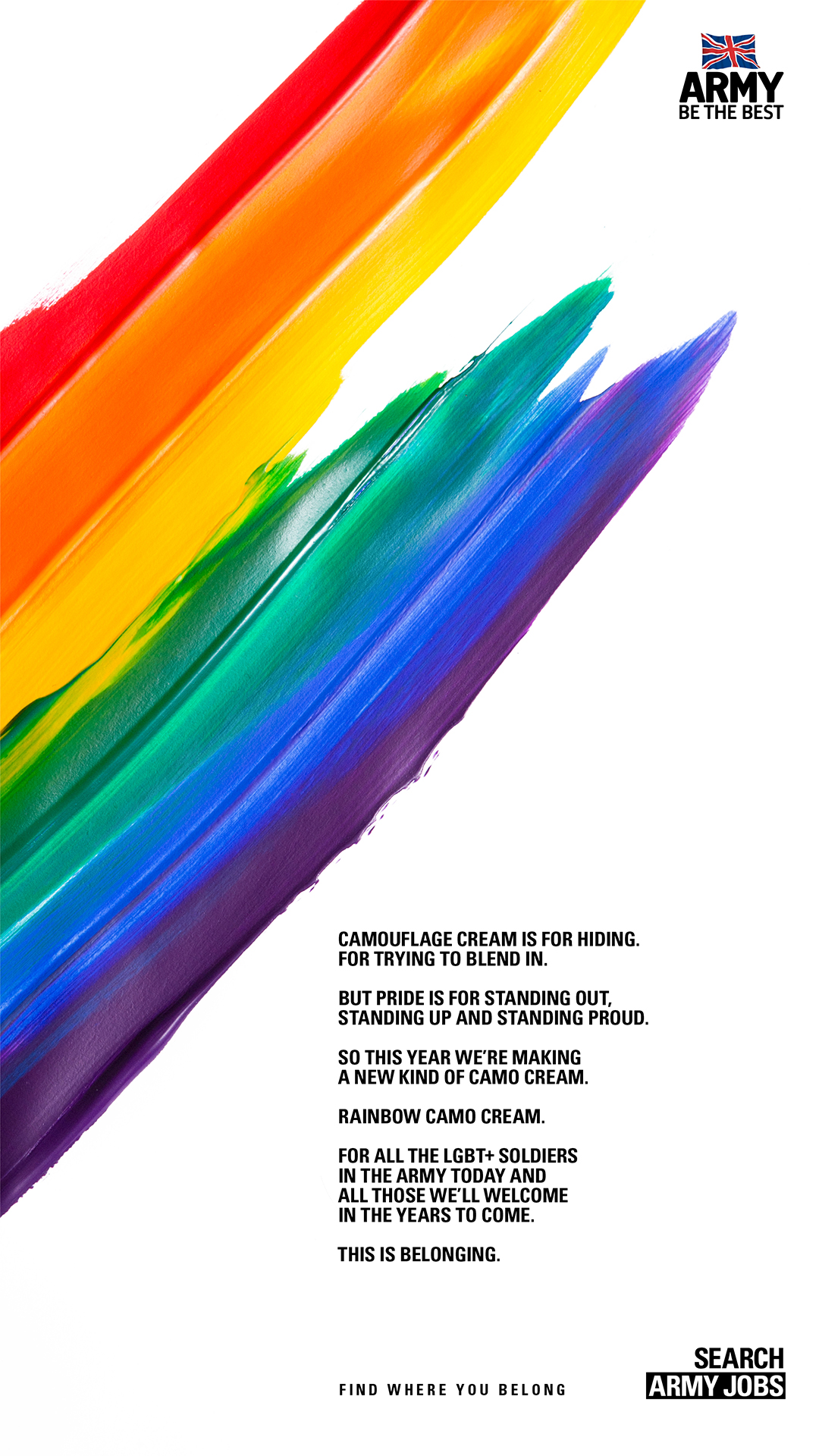 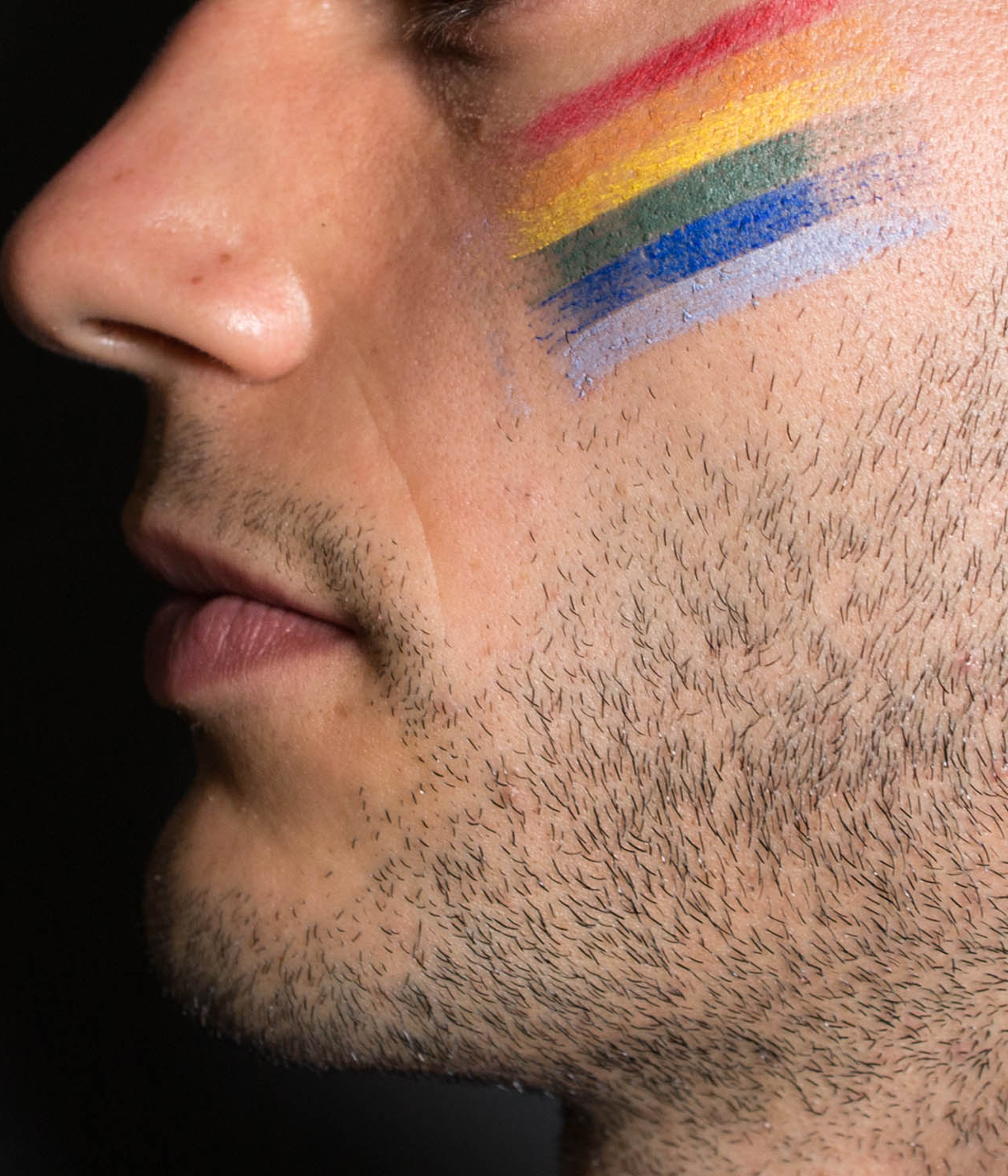