This week, Ella’s Kitchen – the UK’s number one baby food brand – announced its certification as a B Corporation. It joins a prestigious global movement of certified B Corps, including Ben & Jerry’s and Patagonia, who have been recognised as pioneering companies that use business as a force for good.

As one of the UK’s most successful British growth businesses and a household name in countries across the world, the certification is a landmark moment for the business, as it aims to create a better world for future generations.

The announcement coincides with the tenth anniversary of Ella’s Kitchen and celebrates the company’s founding mission: to improve children’s lives through developing healthy relationships with food. This founding purpose is manifest in the company’s unique approach to the way it runs its business.

To certify as a B Corp, the firm has demonstrated that it meets the rigorous standards of accountability, transparency and social and environmental performance required.

Ella’s Kitchen’s long-term commitment to being driven by a purpose beyond profit is now formally written into its articles of business and will help the business to create a better world for future generations.

The company’s Founder and Chairman Paul Lindley, commented: “Ensuring business is used as a force for good in society is something that is very close to my heart; it was the founding purpose behind Ella’s Kitchen and something I have been actively campaigning for in the UK for many years. This is just the tip of the iceberg; the time is now for more British businesses to take accountability for their social and environmental impact.”

Seven Hills led the media campaign to support the announcement securing coverage across national print, broadcast and online publications. Highlights include: The Sunday Telegraph, Mail on Sunday, The Independent and Sky News. 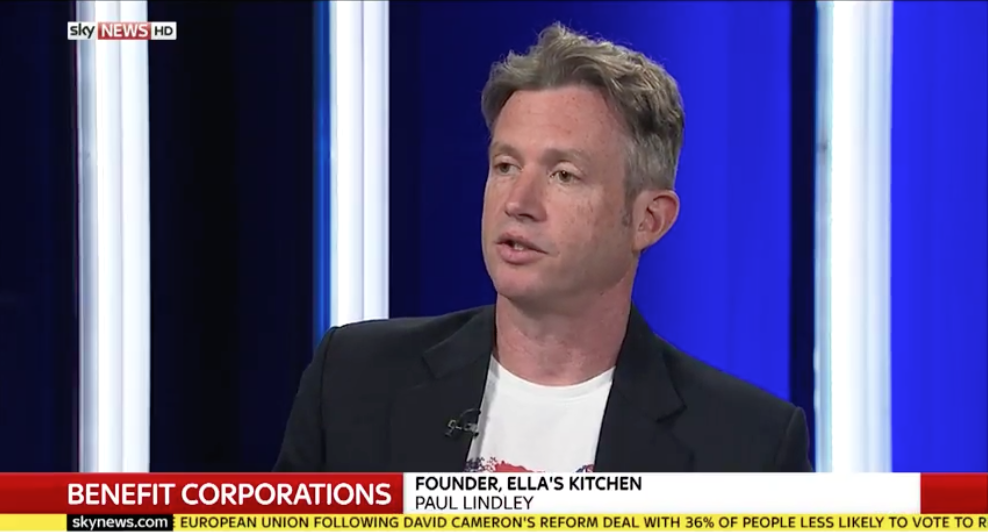 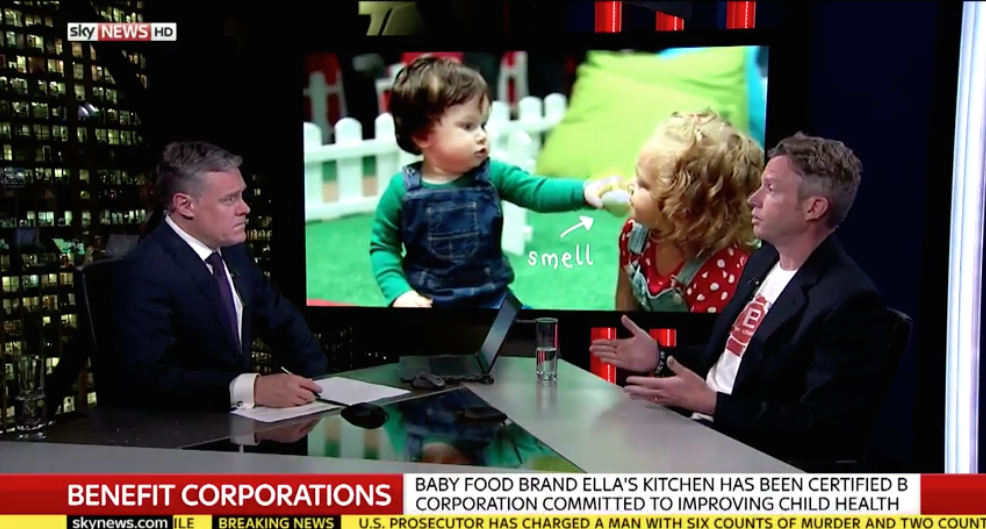