The International Festival for Business 2016 (IFB2016) opened its doors to the public this week as the Chancellor of the Exchequer underlined the UK government’s on-going commitment to the Festival.

Speaking at the official opening of the Festival, George Osborne MP hailed the success of the Northern Powerhouse initiative, adding that foreign investment in the north had grown 127 per cent since the start of the project.

Taking place throughout June, IFB2016 is the largest showcase of British industries for a generation and provides a global platform for business leaders, established giants of British industry and entrepreneurs of high-growth businesses.

The second bi-annual festival brings together more than 30,000 delegates made up of 90 international business delegations with the aim of forging the links that deliver strong commercial outcomes for the British economy.

Sitting at the centre of the Festival is the GREAT British Showcase, which features selection of the best in British design, innovation and creativity. 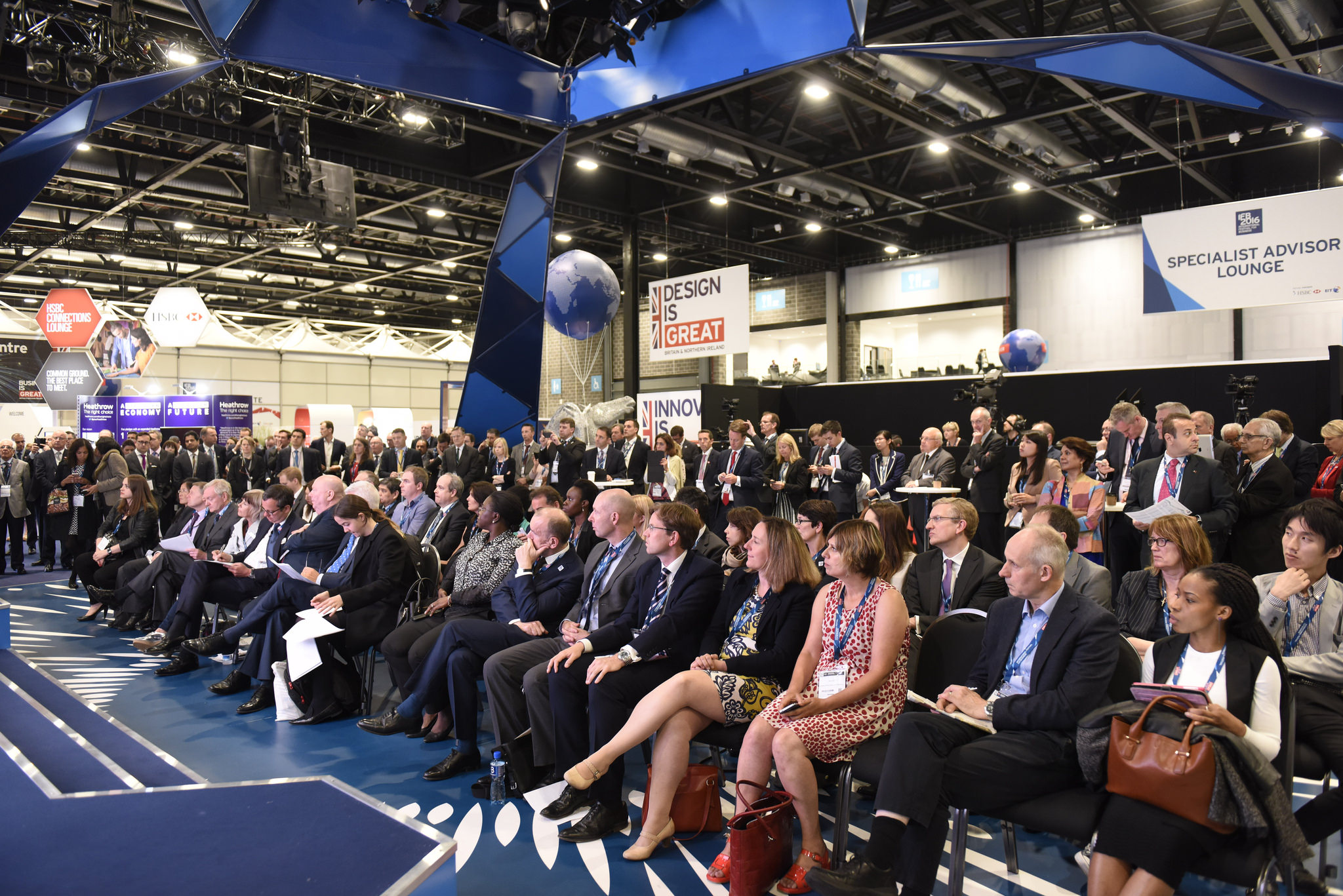 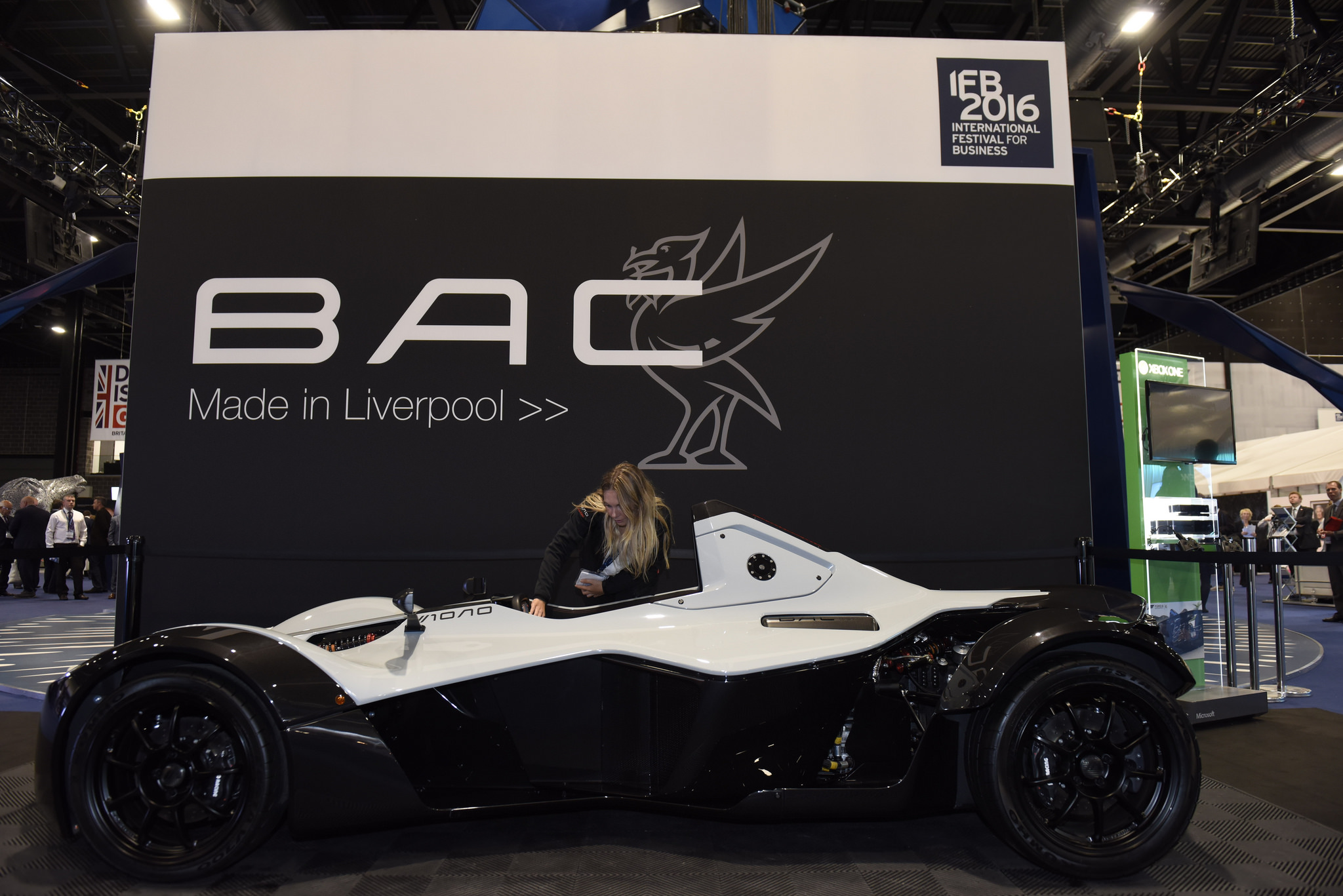 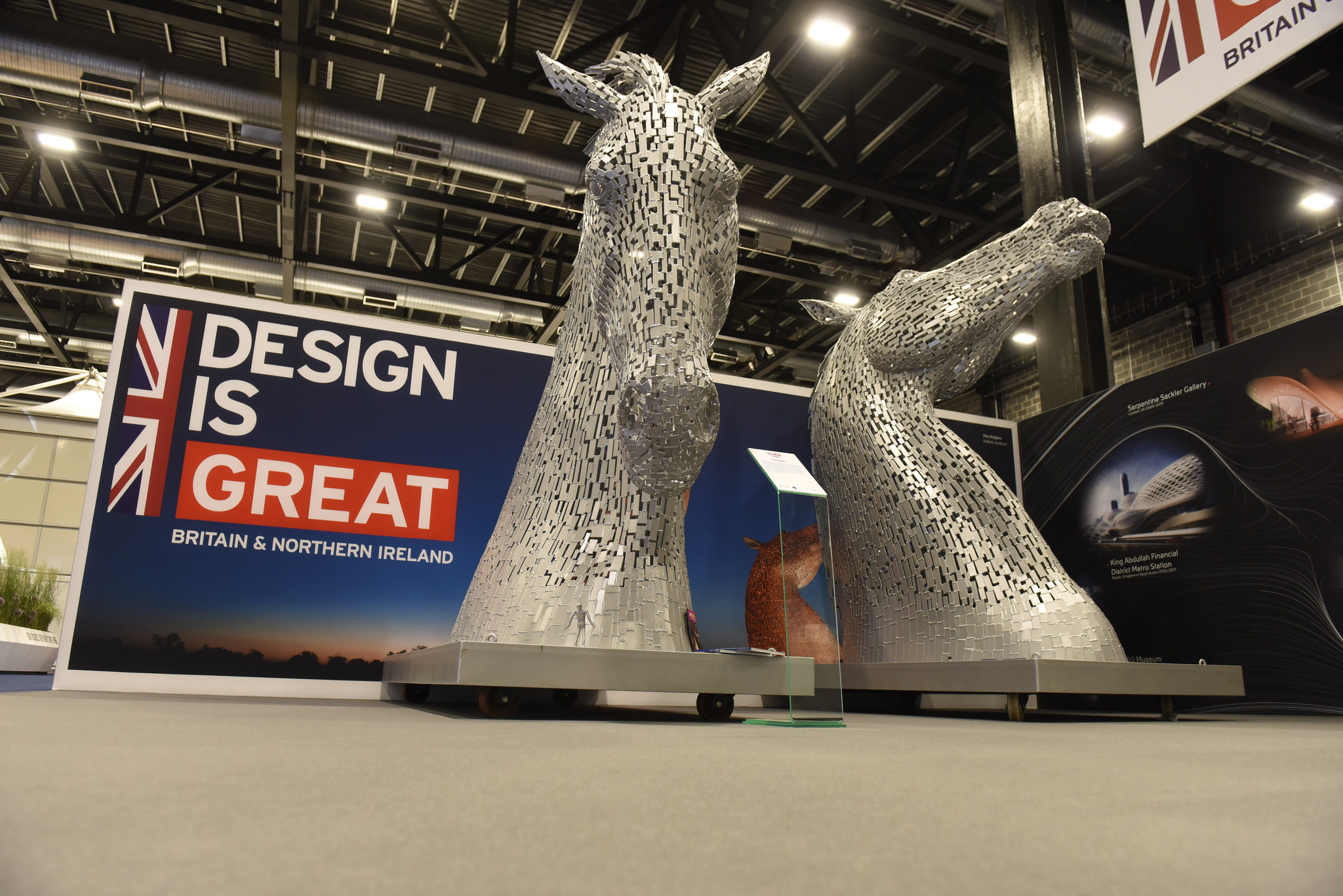 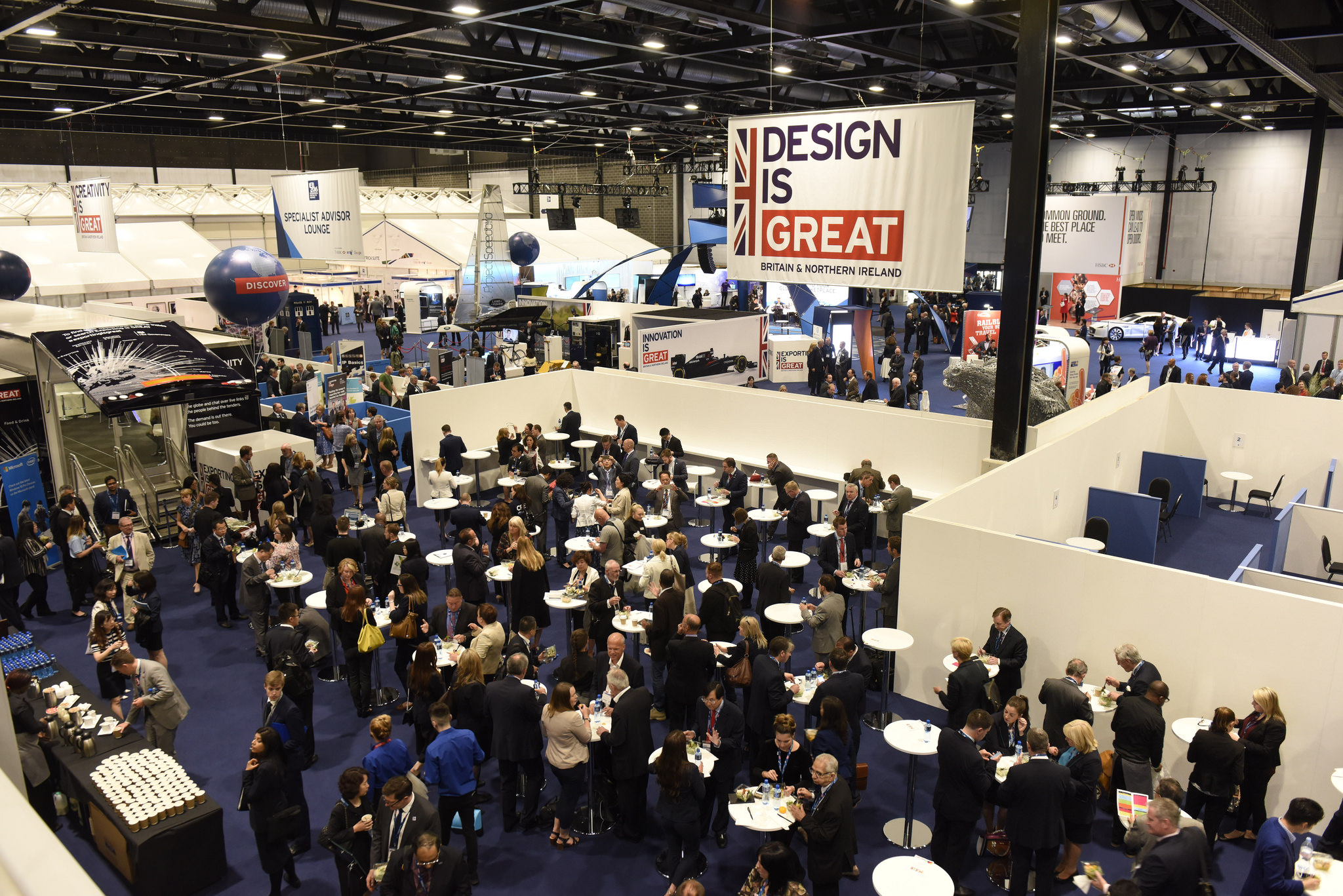