London Tech Week 2017 promised to be bigger and better than ever. With 300 events across the city, our clients were at the very heart of Europe’s biggest celebration of technology.

As a founding partner of London Tech Week, Russ Shaw, the founder of Tech London Advocates, delivered countless keynote speeches and appearances. He started the week being interviewed by BBC News alongside the Mayor of London at the official launch event at Here East and ended it conducting a roundtable discussion with the Department for Business, Innovation and Skills with 20 Tech London Advocates events and an interview with Nick Giles at the Invest Hong Kong showcase event in between.

Centrica, one of the world’s largest energy providers, hosted The Future of our Connected WorldSummit on Thursday at the Digital Catapult, to debate the role that technology can play in solving challenges faced by our cities. Wired’s Deputy Editor, Oliver Franklin-Wells moderated a series of panel debates with some of London’s most influential tech figures, including Tech City UK Chair Eileen Burbidge, techUK President Jacqueline de Rojas and the Minister of State for Digital and Culture MP Matt Hancock.

Ben Brabyn, the head of Level39, also appeared at both the LeadersIn Tech Summit and TechXLR8, speaking about London’s billion-dollar opportunities within finance and technology.

Coming so close after a surprise election and with continued uncertainty around Brexit negotiations, this year’s London Tech Week asked a lot of questions about the future of the industry. The Seven Hills media operation ensured our clients were at the forefront of the debate, offering views and raising issues in the media.

Tech London Advocates called for greater visa access for highly skilled tech workers in City AM, Bloomberg and the Evening Standard whilst Metail’s Tom Adeyoola appeared on BBC News talking about the impact of the election on tech startups. 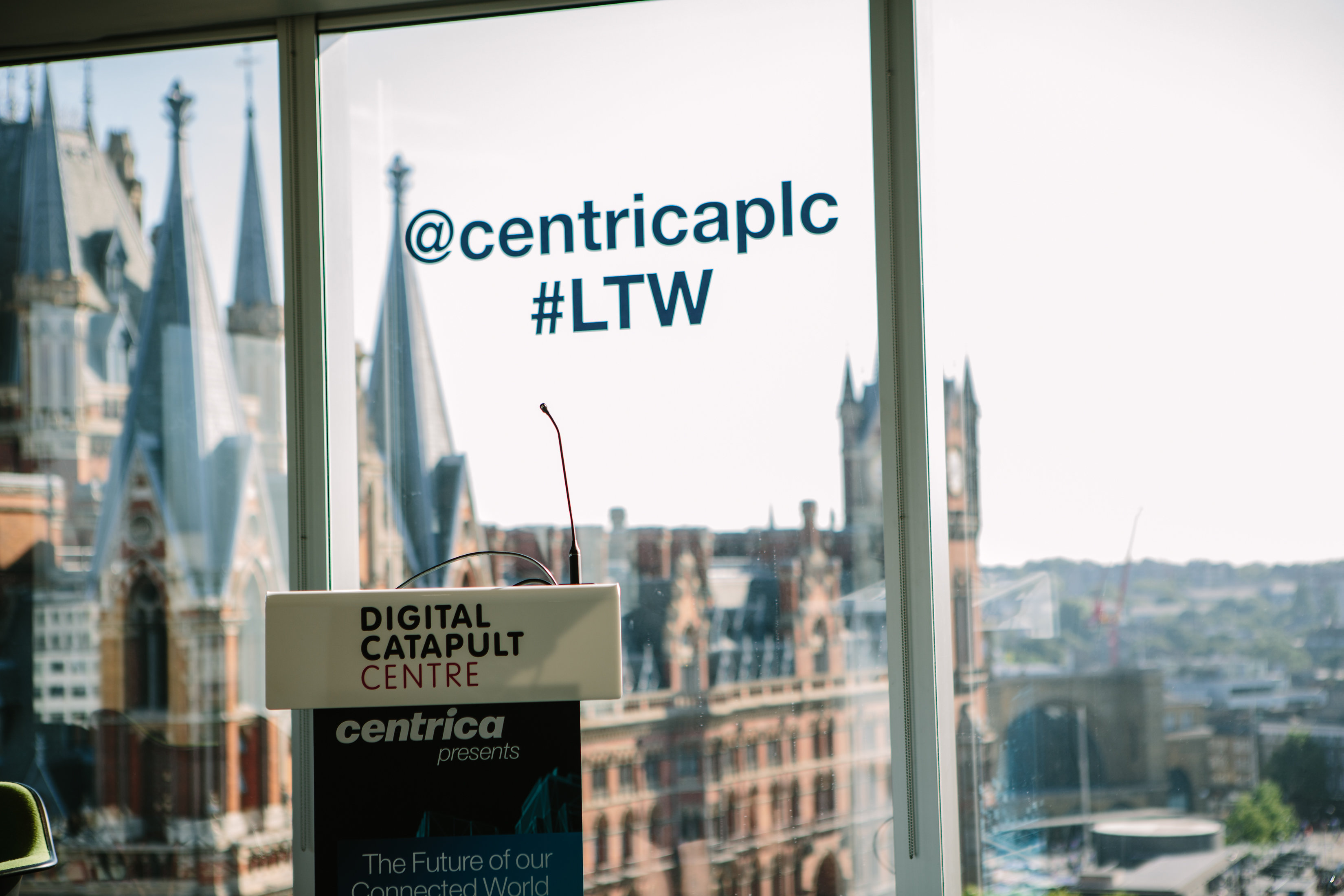 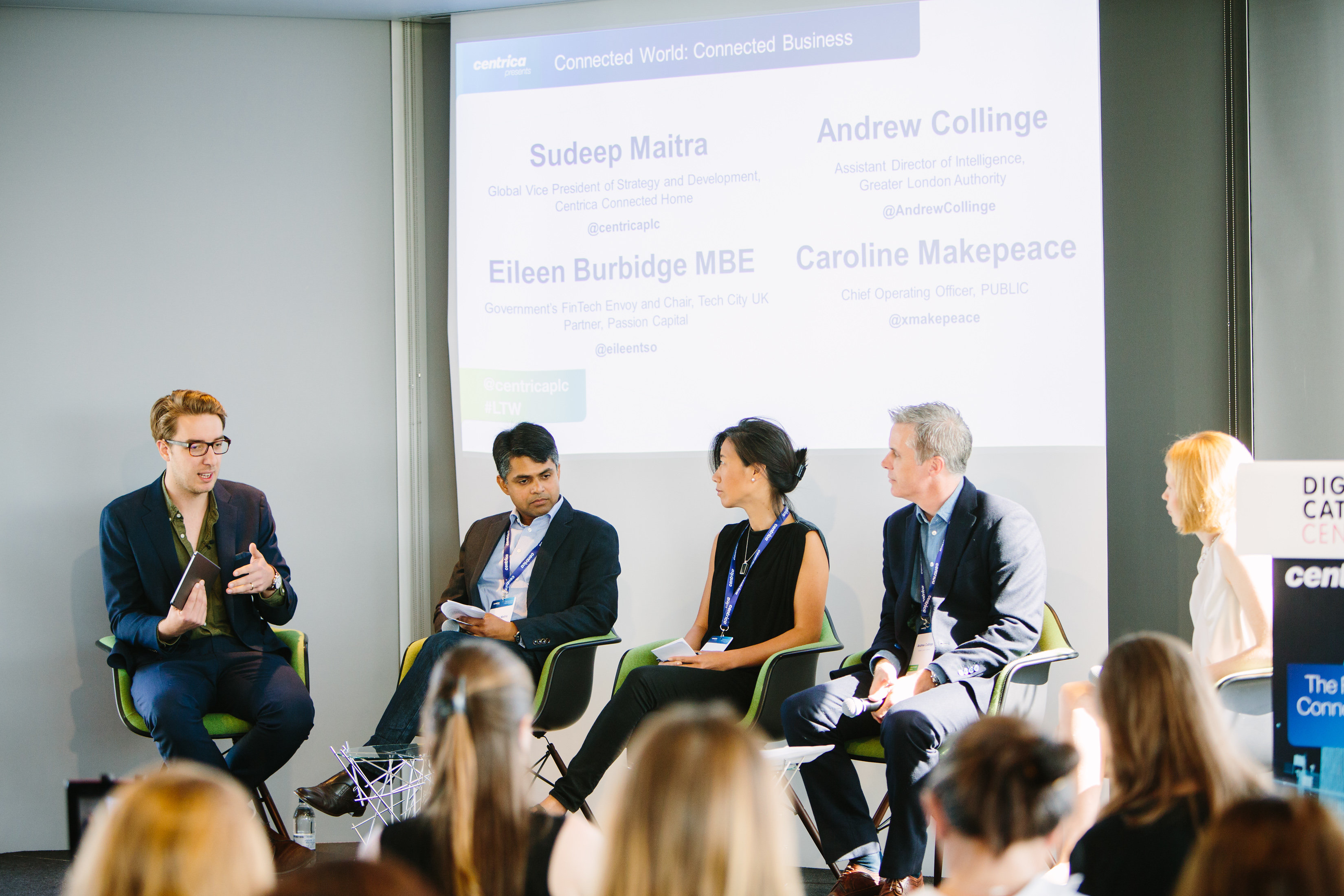 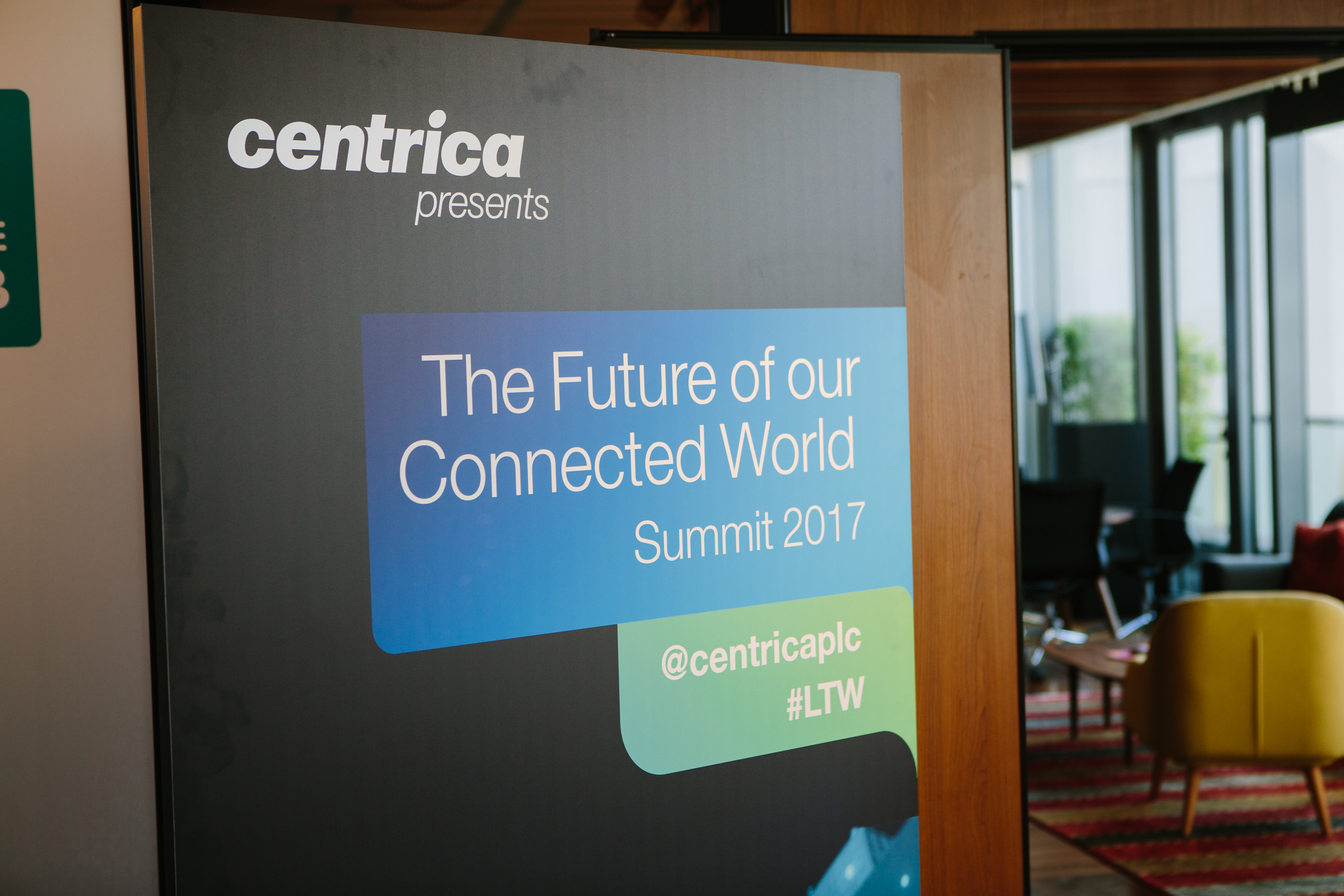