MICHAEL HAYMAN SPEAKS AT SPECTATOR “MAKING THE MOST OF EUROPE” DEBATE

Speaking to a packed room at this morning’s Spectator breakfast club event on Europe, Seven Hills co-founder Michael Hayman outlined the opportunity for a more positive, forward looking narrative around the EU and the question of a potential ‘Brexit’.

In a wide ranging discussion, Michael said that Britain needed to make the case for the conditions required for a momentum economy and that the debate needed to focus on what was needed to achieve it: “Europe needs to focus on creating an accelerated performance culture where businesses can thrive”.

He added: “Recreating the EU as a momentum economy should be the driving ambition.” 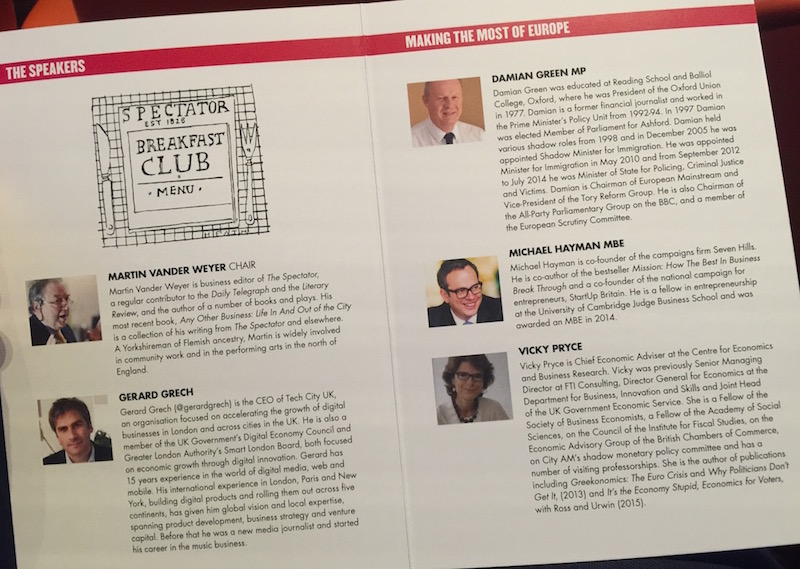 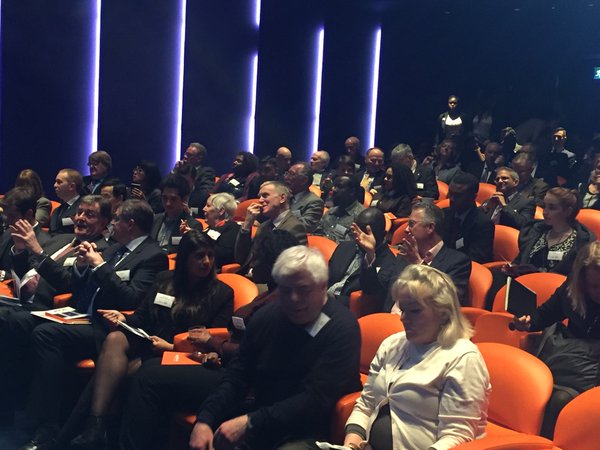