500 leading innovators and influencers from London’s tech community gathered at Here East yesterday for a series of workshops designed to challenge the preconceptions and biases around gender diversity in the industry.

Run in partnership with Tech London Advocates and TLA WomenINTech, content focused on London’s future opportunities encouraging more women into technology. Alongside Russ Shaw and the TLA WomenINTech co-founders, Sarah Luxford and Nikki Watkins, high profile keynote speeches were delivered by Sherry Coutu and the RT Hon Matt Hancock MP, the Minister for Digital, one week after the launch of the DCMS Digital Strategy.

The event coincided with research conducted by Tech London Advocates (TLA) which found that more than 49% felt that the industry had a gender diversity problem. In the light of persistent gender bias against women in the sector, Tomorrow’s Tech Success was an opportunity to highlight the problem and tackle unconscious bias in the tech sector.

Seven Hills delivered Tomorrow’s Tech Success as the latest milestone for the Tech London Advocates diversity campaign. A comprehensive media campaign ensured the event’s messages resonated across the industry, with articles appearing in the Evening Standard, City A.M. and Startups.co.uk. 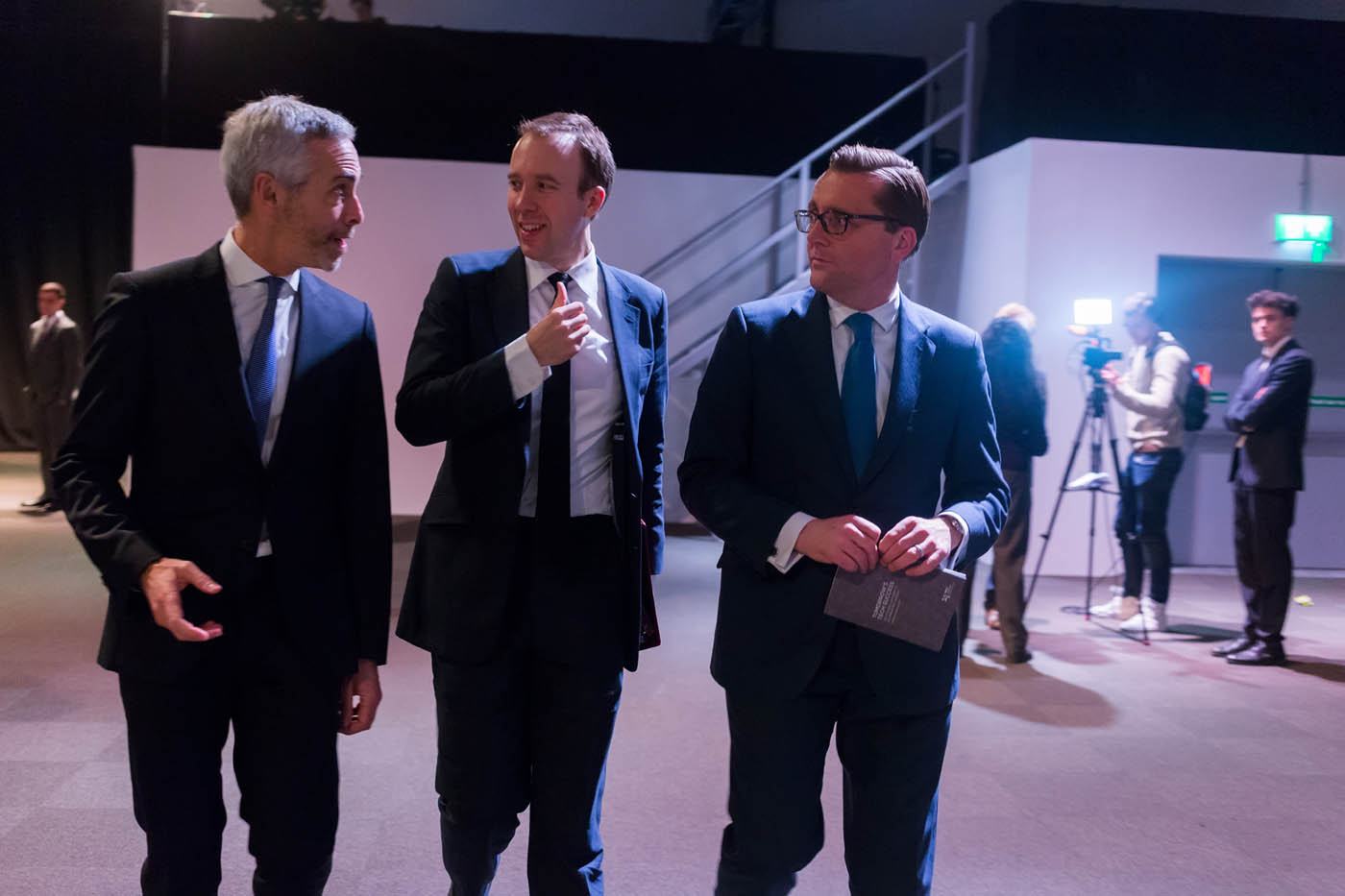 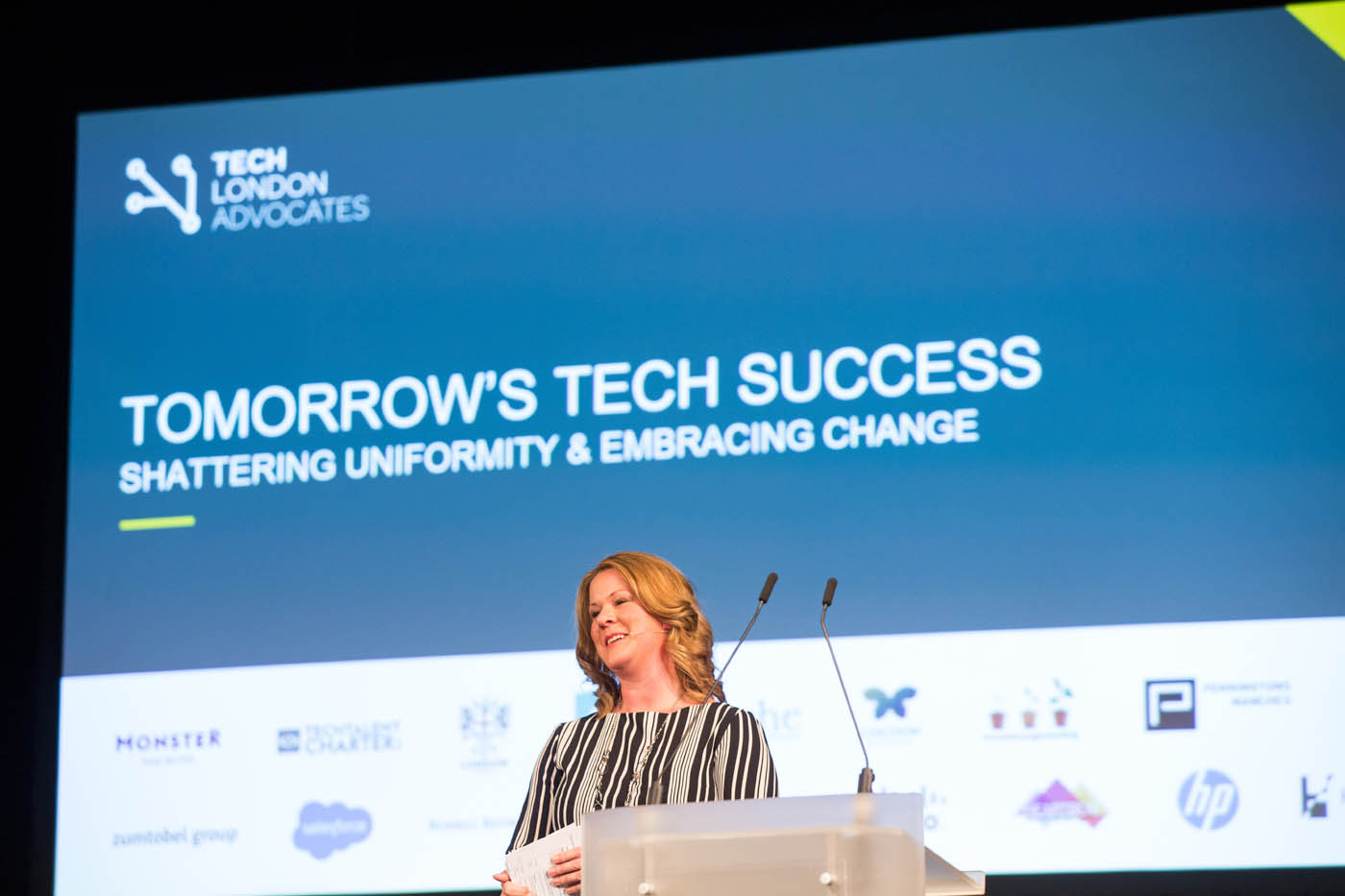 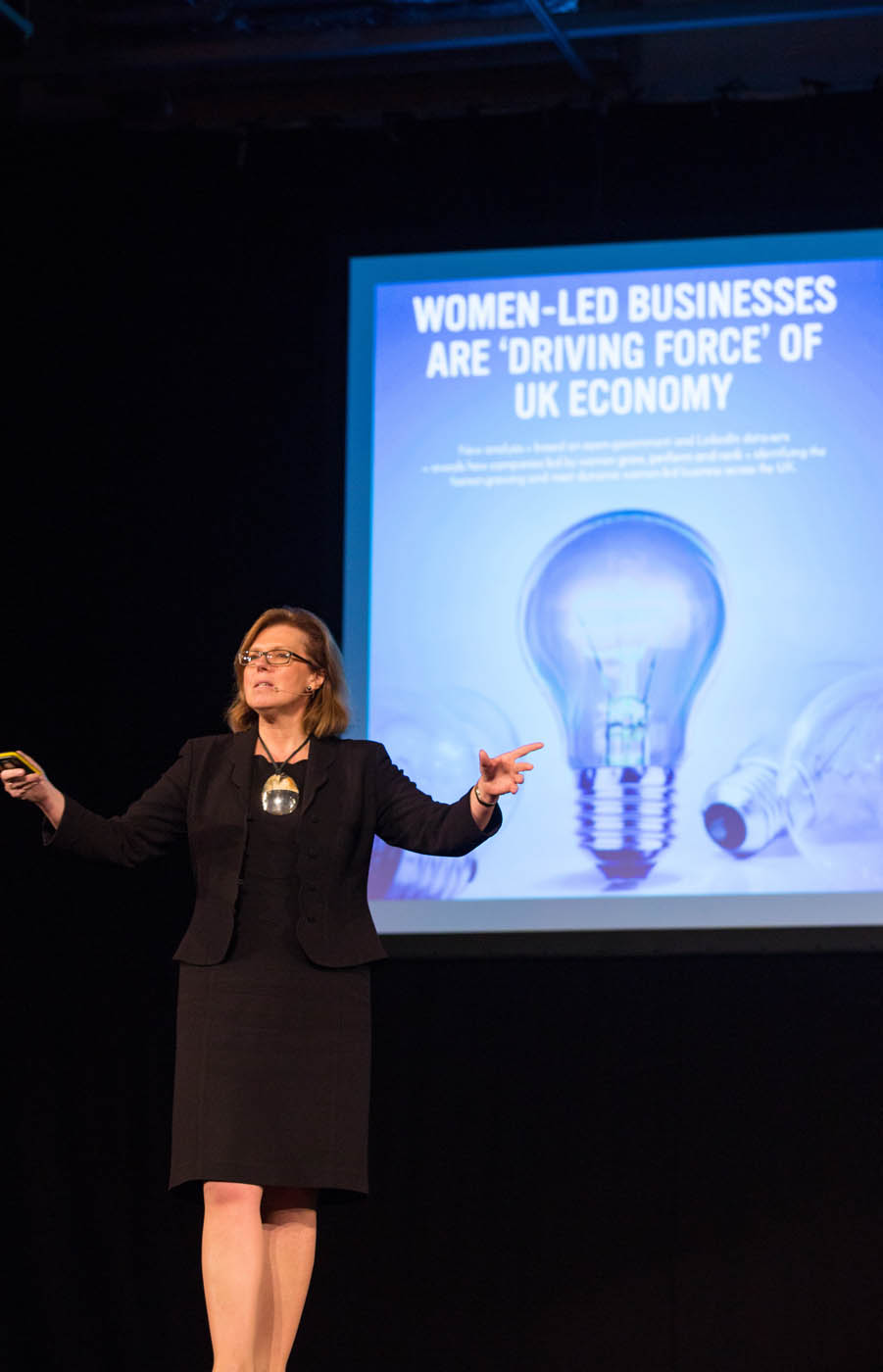